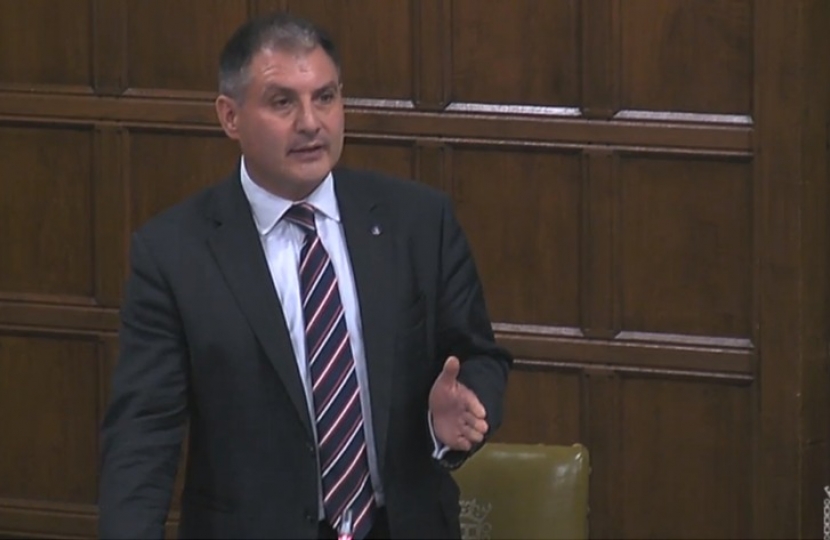 On Thursday, Jack spoke in a Westminster Hall debate where he stressed the importance of adequate funding in ensuring that we maintain our defence capability as a free, independent, sovereign nation.

Jack strongly believes that we should not be watering down our defence targets by including pension payments in spending figures; instead we should be reaching our 2% NATO target through investing in the best equipment and supplies for our military personnel as anything less would be a betrayal to those who bravely serve. Whilst we have programmes, such as the Typhoon Jet, that have a service life of twenty more years, he believes we should be investing in the technology of tomorrow so that we remain prepared for whatever military scenario that we may face in the future.

During the speech, Jack highlighted how our world class defence and aerospace industry in Filton is more than capable for this challenge. Through his work as an MP, he will continue to champion the incredible skills base that we have locally when discussing the next generation of military equipment with colleagues in the Ministry of Defence as he is focused on getting the best deal for all  defence workers in the constituency.