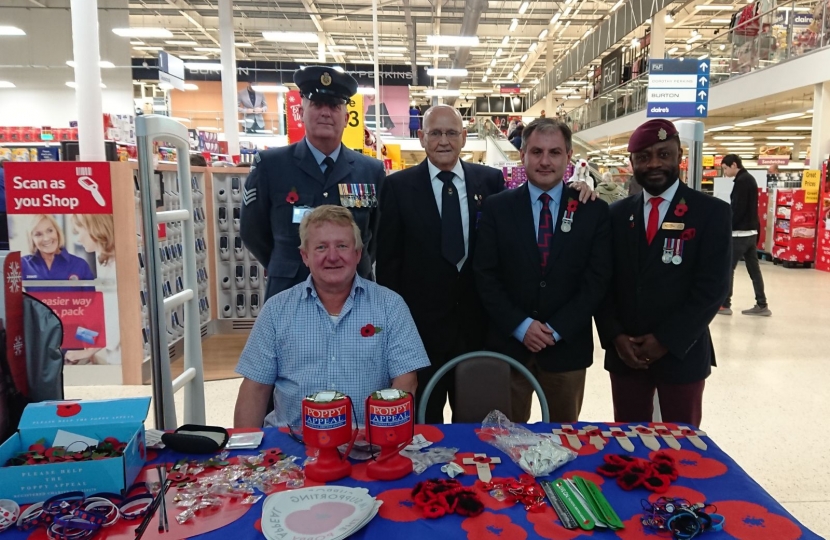 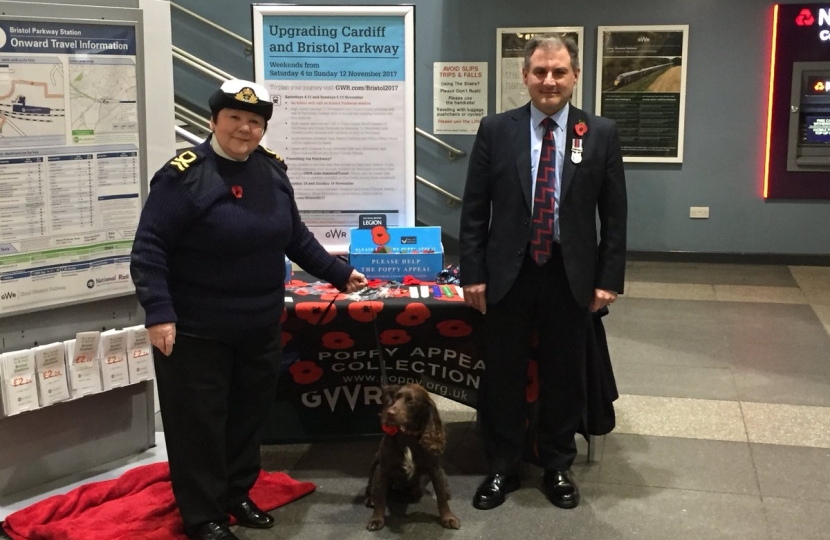 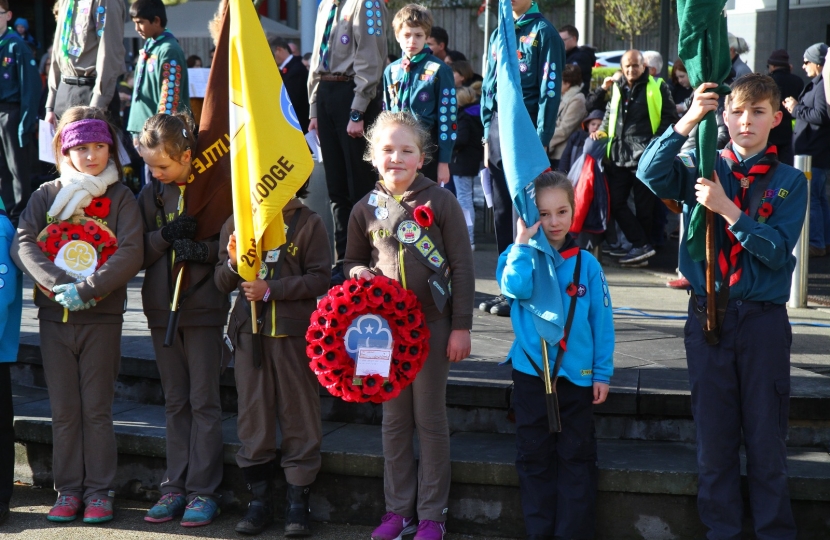 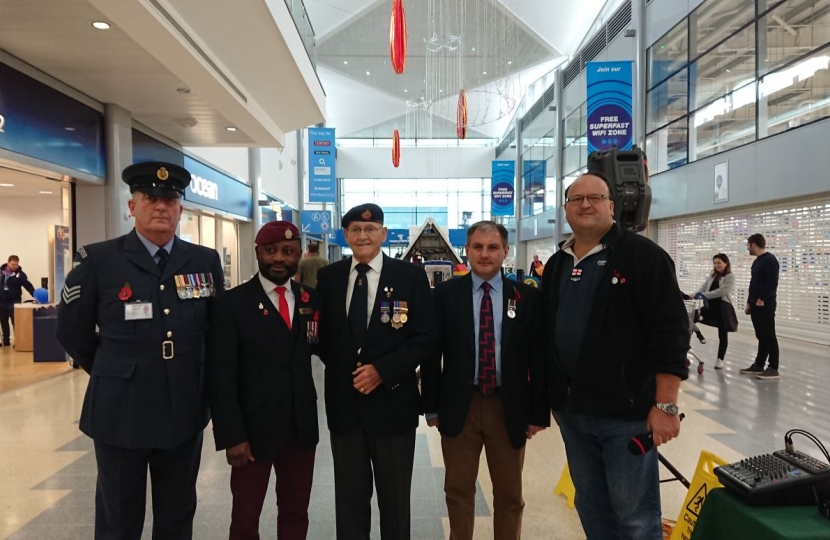 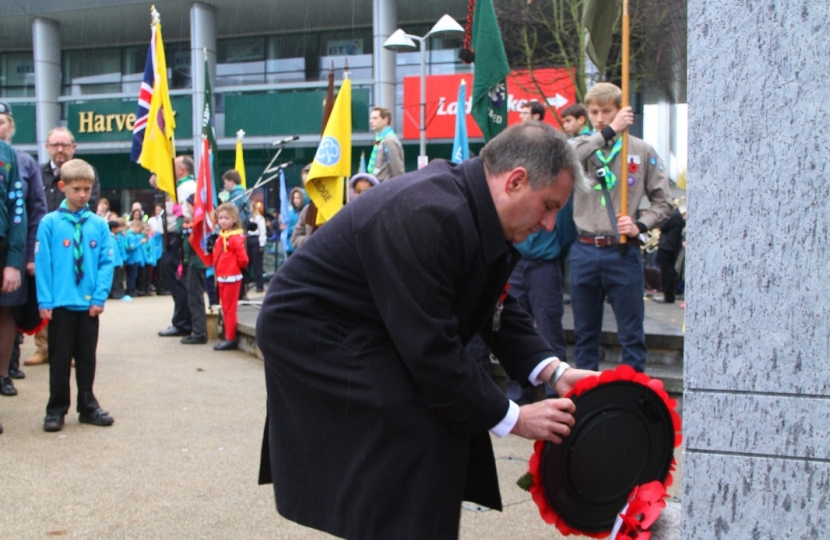 The remembrance commemorations are, for me, a stark reminder that our freedom isn’t free and we should never take for granted the fact we live in a free and democratic country. We live in freedom due to the sacrifice of past generations, and of the service and dedication of our current Armed Forces, who are prepared, if necessary to make the ultimate sacrifice for all of us.

I have been a member of my local Stoke Gifford Royal British Legion branch for many years, and now, I am proud to say, I am its Vice President. It is always an immense privilege to work alongside the volunteers at various locations around our area – not just during remembrance week, but all year round, including Armed Forces Day. The Royal British Legion raises almost £150 million per year, all spent on the important work of remembrance and veterans’ welfare.

Early Friday morning I was at Bristol Parkway railway station selling poppies to commuters along with Royal British Legion volunteer Barbara Hillier and her dog Fern. Volunteers like Barbara are the backbone of the Poppy Appeal and without the countless hours they give the RBL wouldn’t be able to fundraise more and more each year and continue to provide essential support for veterans and their families.

I was honoured to take part in the DE&S remembrance commemorations at MoD Abbey Wood and to lay a wreath as part of their Remembrance Service. Many employees at DE&S are veterans who have lost colleagues and friends, but all do a fantastic job serving our Armed Forces, and without their hard work, expertise, and dedication, our Armed Forces simply couldn’t function.

On Saturday, I joined Councillor John Ashe, Councillor Franklin Owusu-Antwi and Mayor Andy Ward to help sell poppies in the Willow Brook Centre in Bradley Stoke, and also marked Armistice Day with the two minutes’ silence. It was moving to see everyone in the Willowbrook Centre join in this commemoration.  On Remembrance Sunday, along with Scouts groups, cadets, and the local community, took part in Bradley Stoke’s Remembrance Parade from the Jubilee Centre to the war memorial, where I laid a wreath. It was wonderful to see so many young people, and to hear as part of the service the recollection of the Scouts’ memories of their visit to the Normandy beaches.