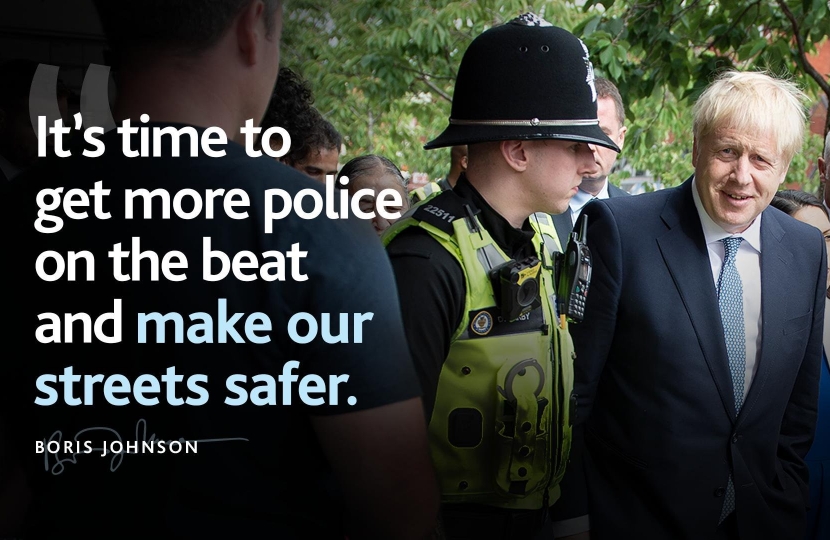 The Home Office has today confirmed the recruiting targets for 42 forces in England and Wales.  It is the first stage to recruit 20,000 Police Officers over 3 years.

The Avon and Somerset Constabulary has been allocated a recruiting target of 137 Officers for the year 2020-21 (year one).

Speaking about the announcement, Jack Lopresti MP said “I welcomed the initial funding announcement by the Prime Minister back in July.  I’m very pleased the Home Office has confirmed recruiting targets for our Constabulary”.

“These new officers will make a huge difference across our area and I look forward to meeting those who will serve locally”.

“The target of 137 is just for year one of a 3 year campaign.  I’m confident we can get the right people into these essential jobs and grow the force”.

Speaking on other Policing announcements, Jack Lopresti said “We will have new Officers very soon, backed up with new powers and equipment as announced by the Home Secretary, the Rt Hon Priti Patel MP.  To me, it all adds up to a Government, led by our Prime Minister Boris Johnson, being committed to keeping our streets safe”.