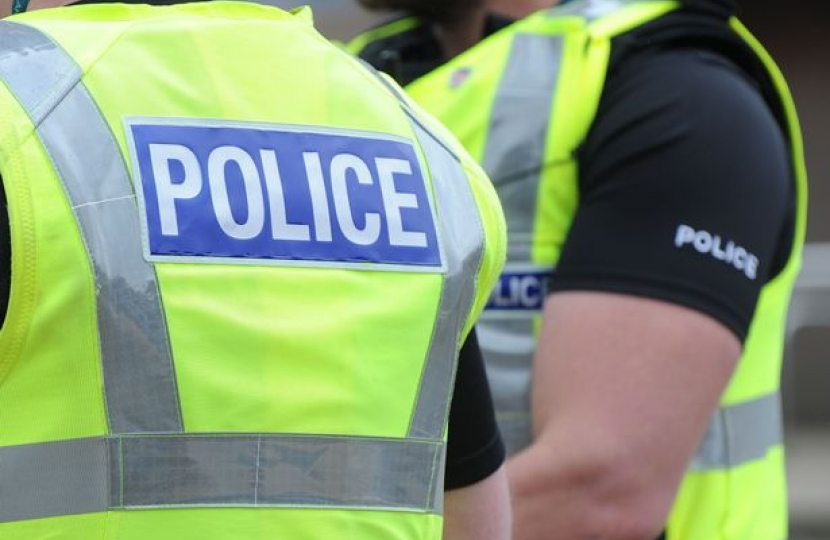 I welcome today’s announcement from the Home Office that there will be a £450 million increase in police funding across England and Wales. This includes an additional £270 million for police force budgets, so that individual forces have the resources they need. Locally, Avon and Somerset police force would see an increase in funding of nearly £8 million under proposed figures for 2018/19.

It is clear that the police are seeing more complex crime being reported, including previously hidden crimes such as modern slavery. Over the last seven years, Avon and Somerset police have seen a rise in sensitive crimes, such as domestic abuse, from 20,000 to 40,000. Each police force will know what their local priorities are and therefore will know what budget requirements they have, which is why there will now be more flexibility for Police and Crime Commissioners to raise the policing part of the council tax.

Another priority for the police force is responding to the increased terrorist threat. The first responsibility of government is to keep our country and the public safe, which is why the Government are releasing this additional investment to ensure that police forces are properly equipped to face the challenges of modern day policing.