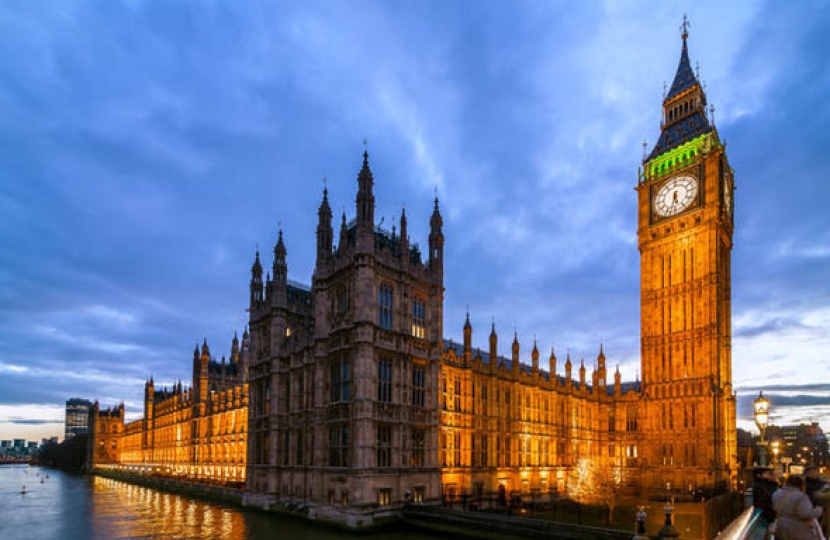 I welcome Barry McElduff's eventual decision to resign as MP following his gravely offensive misjudgement in posting a social media video of him with a loaf of Kingsmill bread on his head on the 42nd anniversary of the IRA's sectarian massacre at Kingsmill.

I co-sponsored an Early Day Motion last week, which echoed the sentiments of the sole survivor of the massacre, highlighting how this incident calls into question Mr McElduff’s commitment to peace and non-sectarianism, and argued it would be wise for him to resign as an MP. The Cross-party Commons motion also echoed widespread popular revulsion across these islands.

The incident at Kingsmill on the 5 January 1976 where 10 Protestant workers were killed by the Provisional IRA, while a Catholic worker was spared, was one of the worst single atrocities of the Troubles and we should never forget or make light of the innocent lives lost due to sectarian terrorism in Northern Ireland.

Jack Lopresti MP served on the Northern Ireland Committee from his election in 2010 to 2018. During this time he worked on several inquiries including the Implementation of the Armed Forces Covenant in Northern Ireland as well as HM Government support for UK victims of IRA attacks that used Gaddafi-supplied Semtex and weapons. Further to this, he has asked questions at Defence Questions regarding the persecution of army personnel dating back to the Troubles.

KINGSMILL MASSACRE AND THE CONDUCT OF THE HON. MEMBER FOR WEST TYRONE

That this House believes that the sectarian massacre at Kingsmill of 10 Protestant workers by the Provisional IRA on 5 January 1976 was one of the worst single atrocities of the Troubles; notes that the IRA murder gang spared a Catholic worker; is horrified that on the 42nd anniversary of the massacre, the hon. Member for West Tyrone chose to release a video of himself on social media with a loaf of Kingsmill bread balanced on his head; further believes that this offensive act brings into question his judgment and the sincerity of his commitment to non-sectarianism; and agrees with the sole survivor of the massacre and many others that it would be wise if he resigned his seat.