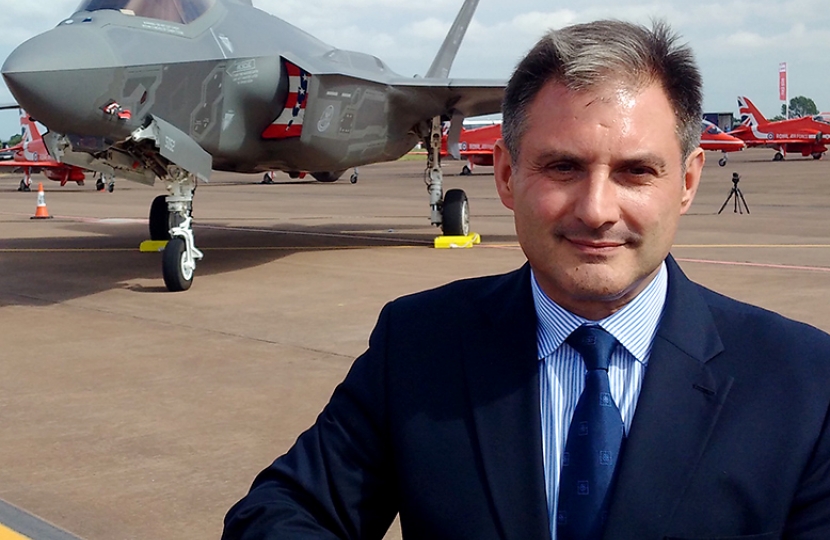 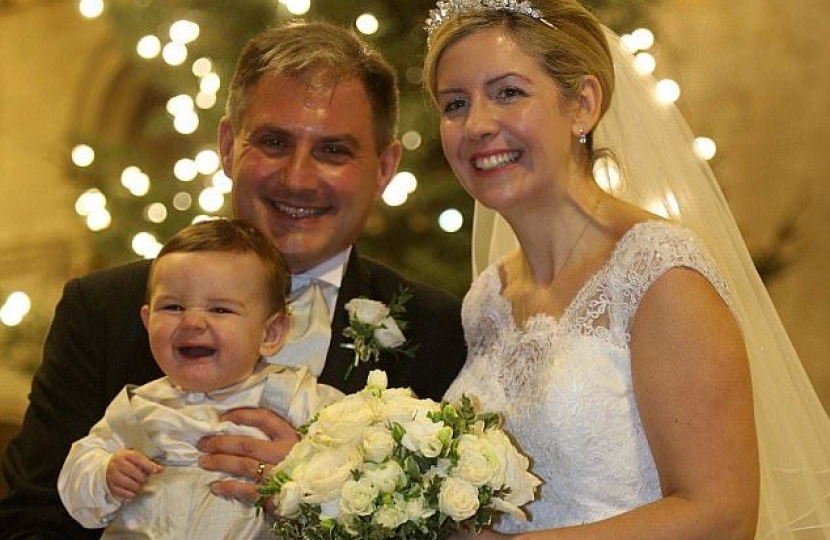 Jack lives locally in the constituency.

Born in Southmead Hospital in August 1969, Jack has lived and worked in Bristol and the South West area all his life. On finishing school at 15, he worked in his fathers ice cream and catering business locally for over ten years. After leaving his family business in 1997, Jack worked in the financial services and residential property sectors, as a consultant and as a manager.

Jack served on Bristol City Council for eight years between May 1999 and May 2007 for the Stockwood Ward. In 2001 Jack was the Parliamentary Candidate for Bristol East. Jack also stood for the South West Region, which includes Gibraltar, at the European Parliament elections in 2004.

Jack is an Army veteran and served with 29 Commando RA as a mobilised reservist Gunner for a year. Jack was deployed to Helmand Province in Afghanistan on Operation Herrick 9 in the Autumn/Winter of 2008-9.

He has regularly run the Bristol Half Marathon on behalf of several charities over the years including Barnardos, the Julian Trust, The Army Benevolent Fund and the Frenchay After Burns Unit Club. In 2012 he ran the London Marathon and raised several thousand pounds for Action for Children. Whilst serving in Afghanistan, Jack ran the Camp Bastion Half Marathon for Help for Heroes on New Year's Day 2009. Last year, Jack ran the Severn Bridge and Bristol Half Marathons for Clic Sargent, raising nearly £1000.

Jack really enjoys reading about military and political history. He also enjoys films and the cinema. He is a member of the General George Patton Historical Society and Jack regards General Patton as a personal hero and has had an article published on him. He is also a member of the International Churchill Centre, as well as the Jaguar Enthusiasts Club based in Filton. He is a Vice-President of the Stoke Gifford Branch of the Royal British Legion, a member of Bradley Stoke Lions and is a Freemason.

Jack married Andrea Jenkyns, in 2017. Together they have a young son, Clifford, who was born in 2017. Jack also has three grown up children; Dominic, Sophie and Michael.

Jack was re-elected to Parliament in December 2019.

Jack has served on the following committees in his time in Parliament:

Jack has also been involved in many All-Party Parliamentary Groups over his time in Parliament, he is a member of the following APPGs:

Jack also served on the NATO Parliamentary Assembly between 2015 and 2018.