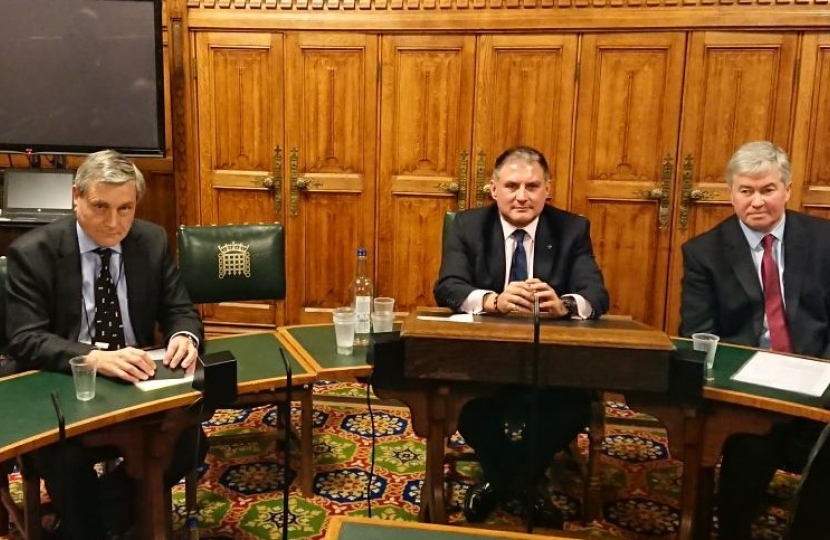 This has been a very busy week in Parliament, and I’ve had a number of important meetings to attempt to seek clarity on the proposed takeover of GKN by Melrose. Having already met with local union representatives, I raised the issue with the Mayor of the West of England, Tim Bowles, and Richard Harrington, the Minister for Business and Industry in Parliament.

Then, yesterday, I met with Christopher Miller and David Roper – the Executive Chairman and Executive Vice-Chairman of Melrose. I sought assurances from them regarding pension provision, continued employment in Filton, and long-term investment for the future. I am pleased that Melrose have promised the Business, Energy, and Industrial Strategy Committee that they will contact the Pensions Regulator to ask them to clear the proposed deal before it goes ahead. They have also promised to meet with union representatives within the month.

It was also a pleasure to visit the National Apprenticeships event in Parliament and meet some of the really enthusiastic young people taking up apprenticeships across the country. I have always been an advocate of apprenticeships and believe that they are an excellent way to gain skills and experience that can widen the opportunities for a fulfilling career.

Finally, I attended the launch of the new edition of “The Union Jack – The story of the British flag” by Professor Nick Groom. Professor Groom’s book delves deeper into the shared history of our lands and explains how the flag is a product of the complex politics and history of these islands and our people – and has always been a symbol of the unity at the heart of the United Kingdom.