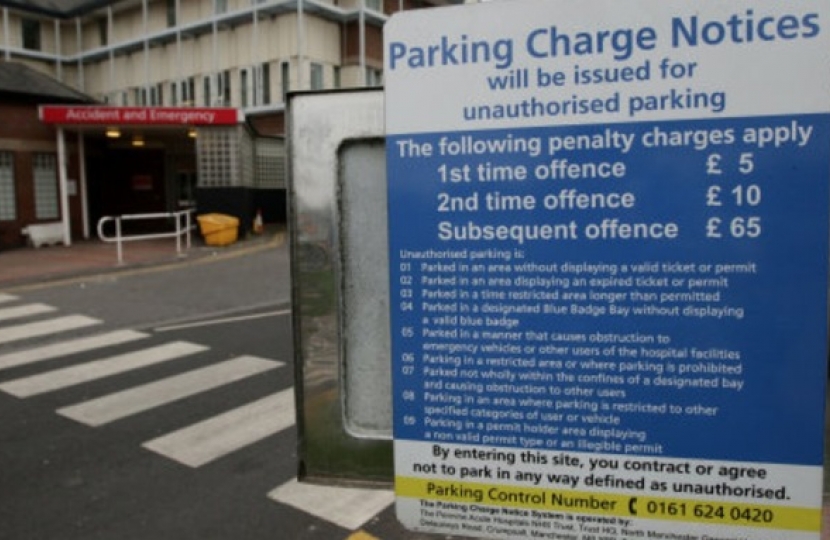 This comes after the Government produced a report which showed that 47% of hospitals increased parking charges for one hour stays and major discrepancies exist across NHS trusts in England. Three hospitals in England charged nearly £400 per week to park, this is simply unacceptable and amounts to nothing more than a stealth tax on the families of those suffering from the most serious conditions.

I hope this motion raises the profile of the negative impact that hospital charges have on those who rely on the NHS and that the government will act on these concerns.