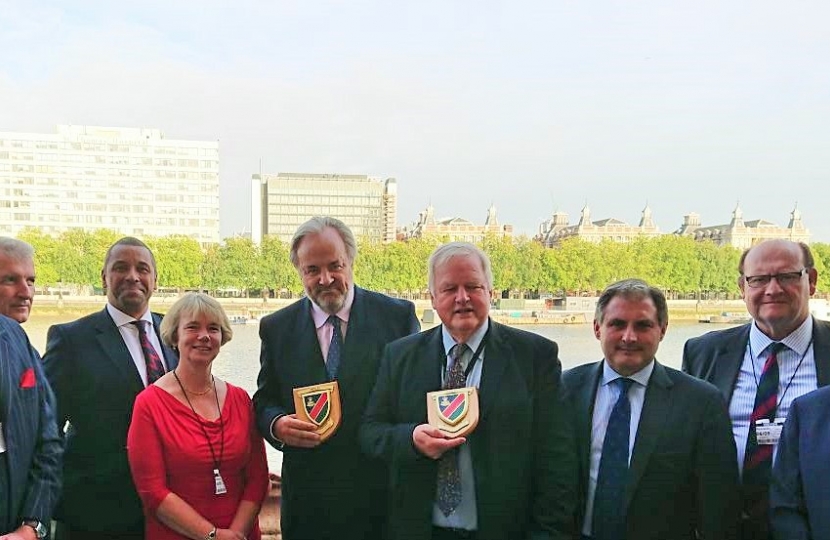 Jack joined fellow Gunners in welcoming Firepower Beer to Strangers Bar to celebrate the tercentenary of the Royal Artillery.

Firepower was originally going to be the Guest Ale for the week commencing 22 May 2017, ideal as the last day of your tercentenary was the 25 May 2017. However the interruption of a General Election pushed the guest ales to the right and Firepower has since been available to the general public.