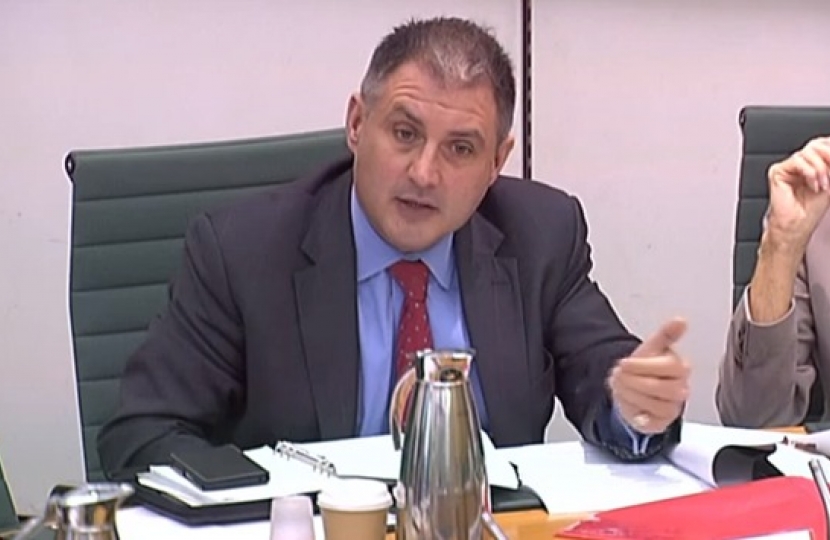 Jack particularly wanted him to detail what the Northern Ireland Office is doing to stop the ongoing persecution of service men and women who served in Northern Ireland during the Troubles as he believes it is unfair that those who risked their lives to protect British citizens in Northern Ireland are now facing vastly unfair punishments when compared to those they were fighting against.

Throughout this Parliament, Jack has pledged to end this skewed justice and ensure that our veterans are recognised for their service.