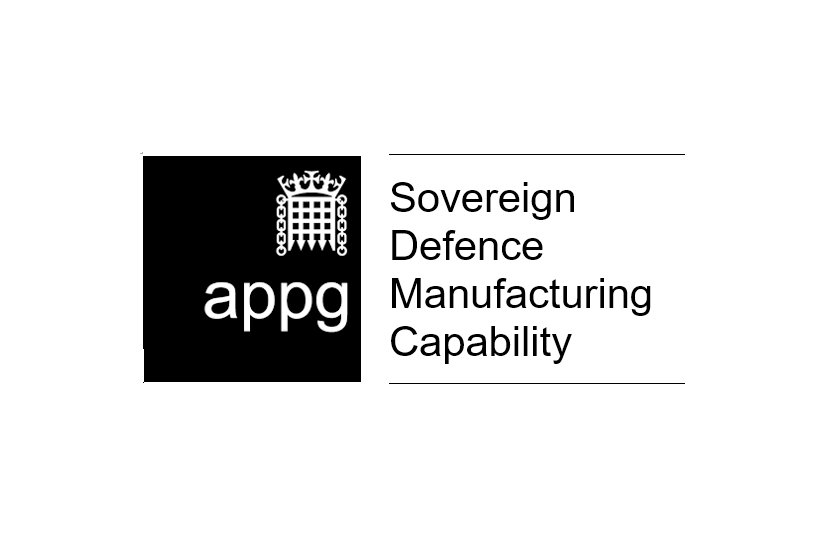 Filton and Bradley Stoke MP Jack Lopresti has been re-elected Chair of the All-Party Parliamentary Group on Sovereign Defence Manufacturing Capability at their annual general meeting this week. The Group aims to facilitate an ongoing discussion on the strategic value of maintaining a sovereign defence manufacturing capability and was first formed in 2020.

The Group is now planning it’s work for the year ahead. The first session will hear from Professor Trevor Taylor, Director of the Defence, Industries and Society Programme at the Royal United Services Institute. Further details will be released in due course.

With the ongoing Integrated Review of Security, Defence, Development and Foreign Policy, and the £16.5 billion increase in defence spending announced in November, it’s vital that parliamentarians have a forum to hear about the potential strategic advantages of developing and growing our sovereign defence manufacturing base.

I’m very proud to represent a constituency that plays such a leading role in the UK’s world-class defence industry. Major employers within this industry have a significant presence in the area I represent, including Airbus, Rolls-Royce, GKN, BAE Systems, MBDA and Boeing. With 8,000 MOD civil servants based locally at DE&S Abbey Wood, I have seen for myself the great work that they do in ensuring that our armed forces get the equipment they need.”

This APPG will allow colleagues to hear from distinguished industry figures, people with experience on the front line and others to discuss and debate the sector and how it can be best supported in the months and years ahead.

You can find out more about the Group on it's website here.