Jack Lopresti MP: Spending Review shows Conservatives commitment to fight coronavirus, deliver on its promises and invest in our recovery 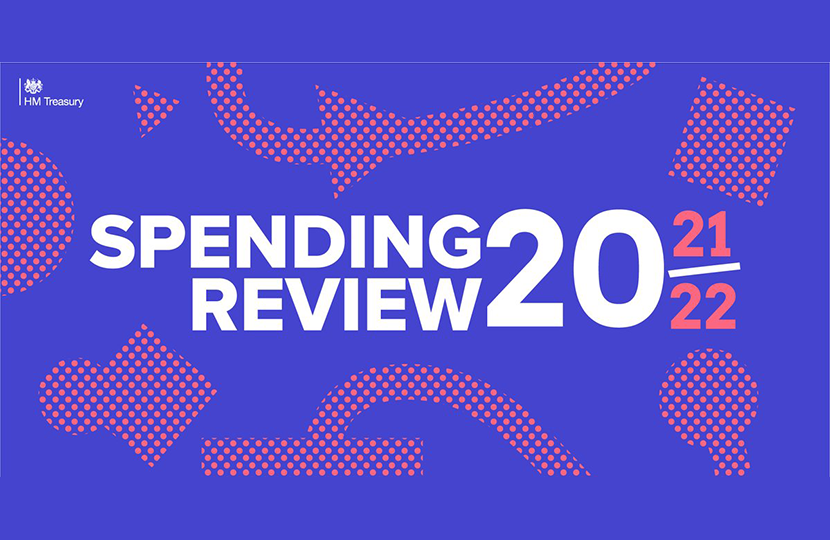 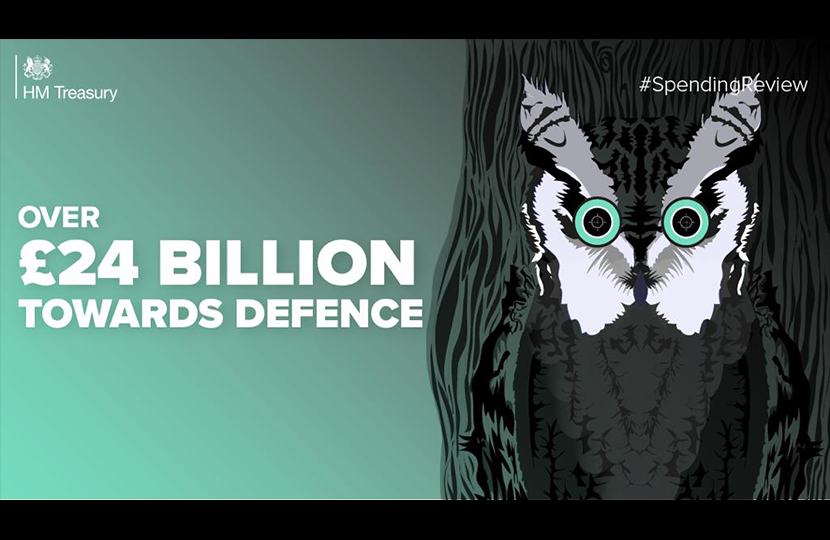 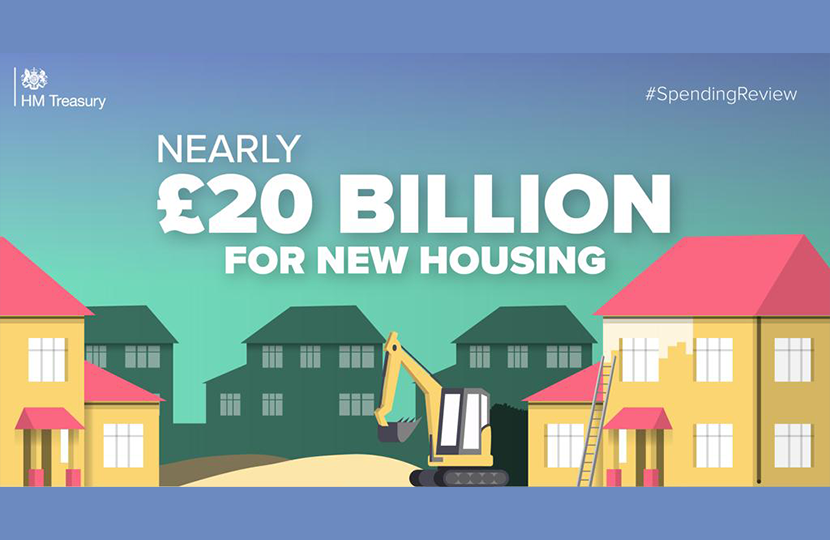 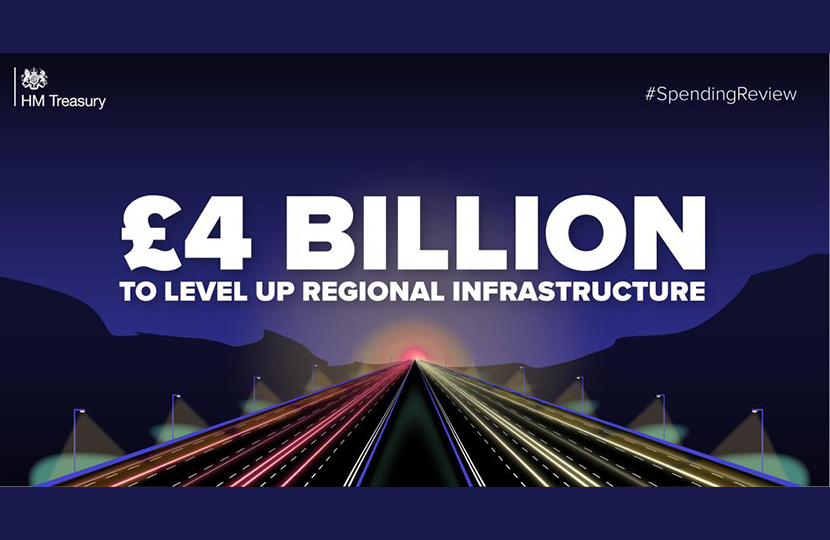 Jack Lopresti MP has welcomed the Spending Review which provides billions of pounds in the fight against coronavirus, delivers on the Conservative’s promises it has made to the British people and invests in the UK’s recovery.

On Wednesday, the Government set out an ambitious plan that focuses on levelling up across the country, investing in vital infrastructure that will ensure the UK builds back better from coronavirus.

As part of the Government’s commitments to fund the nation’s priorities, the Spending Review confirmed:

“While the health emergency facing our country is not yet over, the economic emergency has only just begun.

“The Chancellor’s Spending Review tackles this unprecedented situation head on – ensuring lives and livelihoods in Filton and Bradley Stoke are protected and supported in the weeks and months ahead.

“At the same time, I was elected at last year’s General Election on a commitment to level up communities like ours, and I am thrilled that this Conservative Government is now making good on that promise. An unprecedented £24 billion investment in defence – the biggest sustained increase in 30 years – will support many hundreds of jobs in our world renowned local defence and aerospace businesses. I’m also proud that the Government have been able to deliver that alongside a once-in-a-generation investment in infrastructure that will grow the economy and increase pride in the place we call home.”

“Today’s Spending Review delivers the priorities of the British people. Our health emergency is not yet over, and the economic emergency has only just begun; so our immediate priority is to protect people’s lives and livelihoods.

“But today’s Spending Review also delivers stronger public services - paying for new hospitals, better schools and safer streets. And it delivers a once-in-a-generation transformation in our approach to infrastructure. Creating jobs, growing the economy, and increasing pride in the places people call home.”

Filton and Bradley Stoke MP Jack Lopresti welcomed the opening of the new vaccination centre at Ashton Gate stadium, which was visited by Prime Minister Boris Johnson and will contribute towards the Government’s goal of delivering 2 million COVID-19 vaccinations per week by the end of January acr