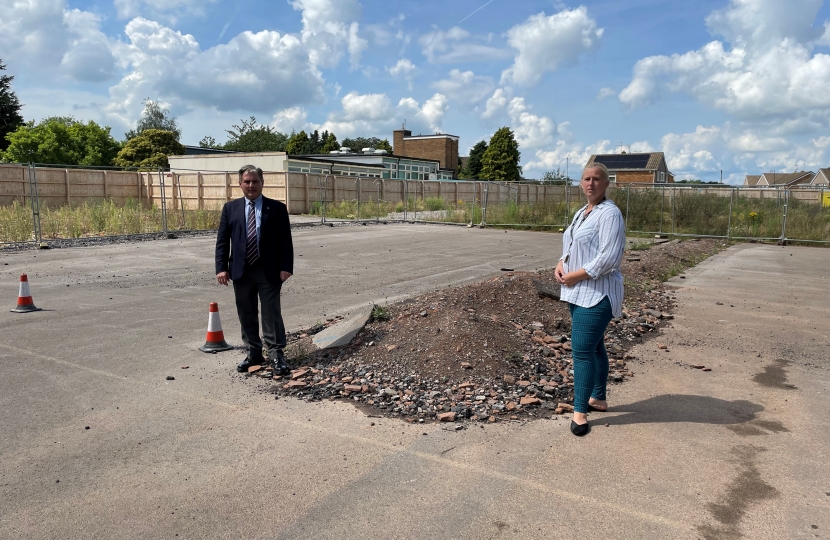 The scheme, which when launched was touted as South Gloucestershire's first carbon-neutral school building, has been hit by multiple delays, meaning the site is sat unfinished while the children prepare to return for the new school year. They should have been looking forward to moving in to their new building this year, but that has now been pushed back to 2023.

Jack has written to the Council for an explanation to the delay and to ask what steps can be taken to expedite progress.

I came back today at the headteacher Carol Bond's invitation. The site, as you can see, is ready to go - but building work has been so delayed that the School doesn't expect to have their new building before 2023. It was meant to open this October.

This is a terrible failure by the Council to deliver this project. I will be writing to Councillors and Officers to put on record my concern, and will be pushing to see the new school built as soon as possible.