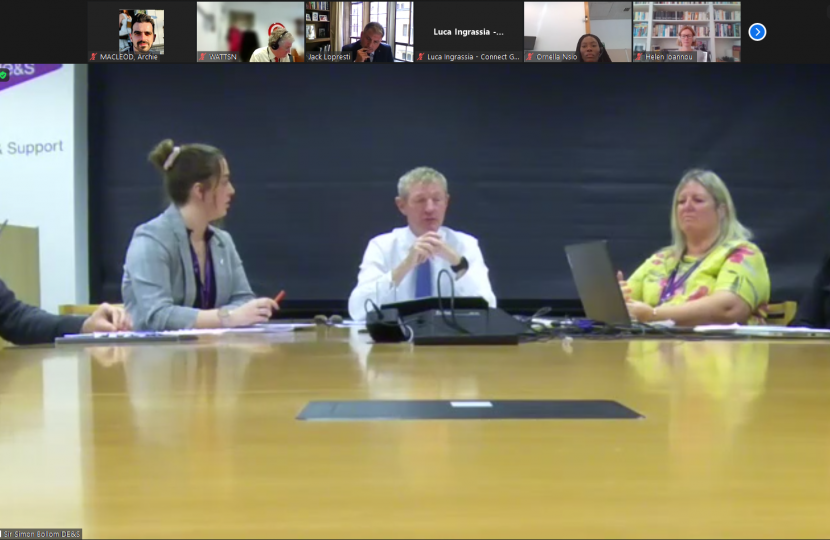 DE&S employ over 11,500 staff, a mix of civil servants, military personnel and private contractors in more than 150 location around the world and are a highly specialised part of the MoD. They operate with a budget of £178 billion over the next 10 years. They deal with the procurement of everything in the MoD, such as clothes, food and aircraft carriers, and they ensure that their UK military customers, the Royal Navy, the British Army and the Royal Air Force have the equipment and support they need to carry out their duties effectively. DE&S also manage the recruitment of the Submarine Delivery Agency.