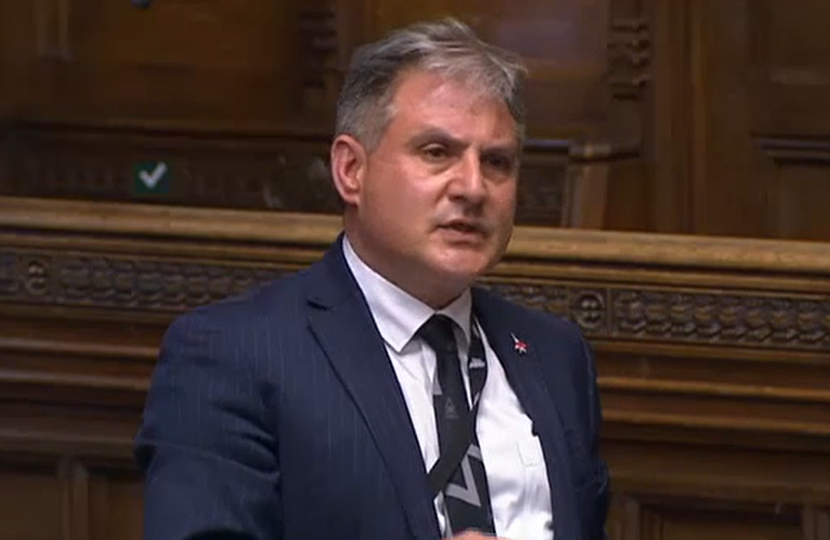 Today in Westminster, Filton and Bradley Stoke MP Jack Lopresti asked the Parliamentary Under Secretary of State for the Armed Forces James Heappey MP about support for local people in Afghanistan who helped British and international forces during operations there.

As an Afghanistan veteran, Jack has long fought to protect interpreters and others who supported our troops and were invaluable to the Afghanistan mission.

Will my hon. Friend join me in paying tribute to the locally employed civilians throughout Afghanistan, who were a vital help during our deployments? Colleagues have asked questions about interpreters and their safety, and I was pleased by his answer that, during the drawdown, people who had helped our forces will not be abandoned. However, once we have left, will he give us some assurance that all the many hundreds of locally employed civilians and the interpreters—the people who have risked their lives, their family’s lives and their safety—will not be abandoned?

I refer my hon. Friend to my previous answer. I have seen with my own eyes just how integral those locally employed civilians were to the success of our mission. We owe them a debt. There is work going on in Government to make sure that that debt is paid.

You can watch Jack's question and the Minister's answer here.