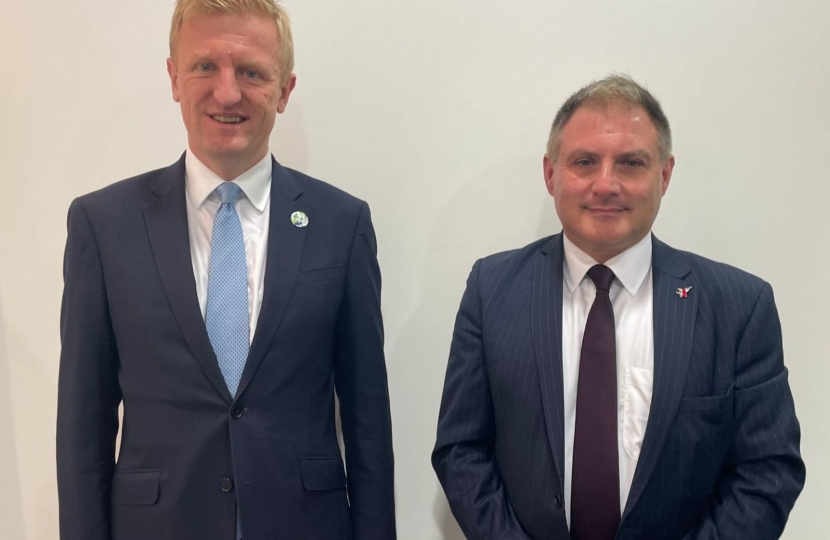 Jack is among the first new appointments of Vice Chairman of the Conservative Party, following the appointment of Justin Tomlinson who he will be working alongside. Further appointments are set to be made in due course.

“Jack joins us a Vice Chair leading on policy development as we demonstrate we are getting on with the job of delivering on the people’s priorities, and gathering the new ideas to take us to and beyond the next general election.”

“I am very honoured and delighted to be appointed as a Vice Chairman of the Conservative Party. I look forward to working closely with the excellent team, including Oliver and Justin, at Conservative Party headquarters, along with fellow Conservative Members of Parliament, local Councillors and party members across the country.”

Today, Jack Lopresti visited the West Country Water Park in Bradley Stoke, met the new owners of the hugely popular facility, Shaun and Jenny Holmes, who are set to take the reins on 1st December 2021 and undertake an exciting transformation of the park.