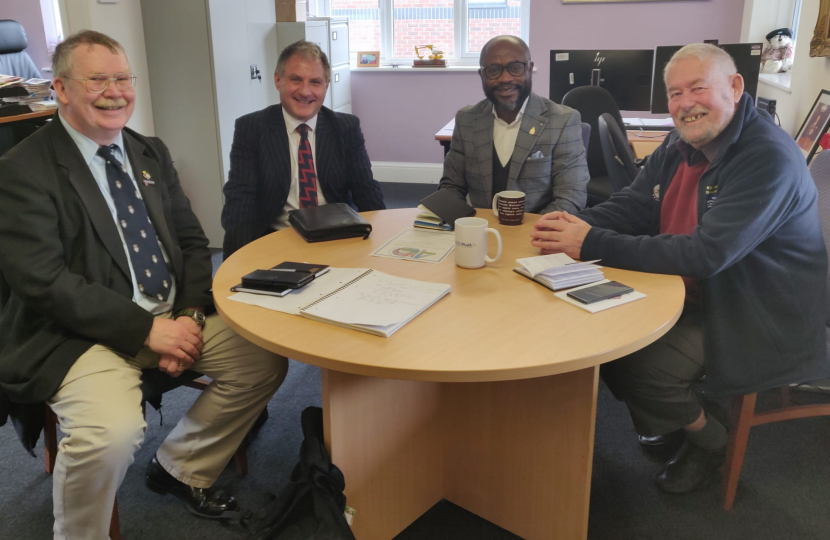 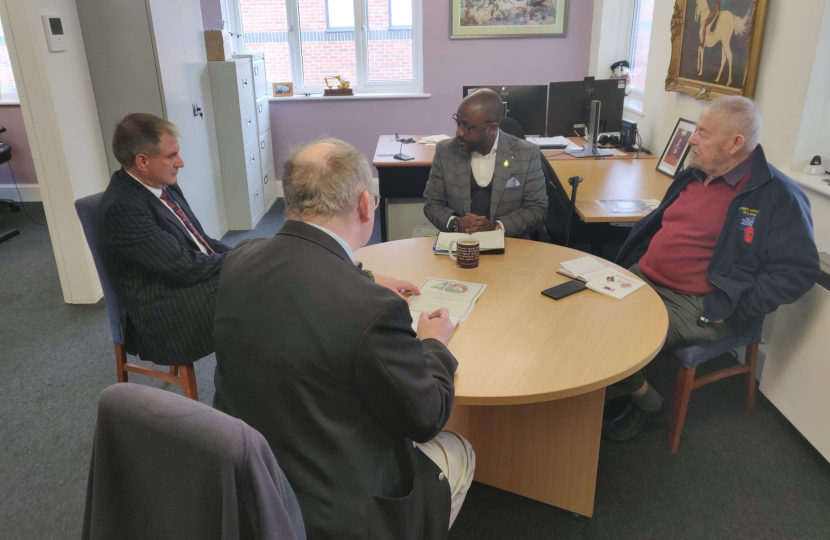 Commenting after the meeting, Jack said:

I am delighted that there WILL now be an Armed Forces Day event in South Gloucestershire. Further details to follow.