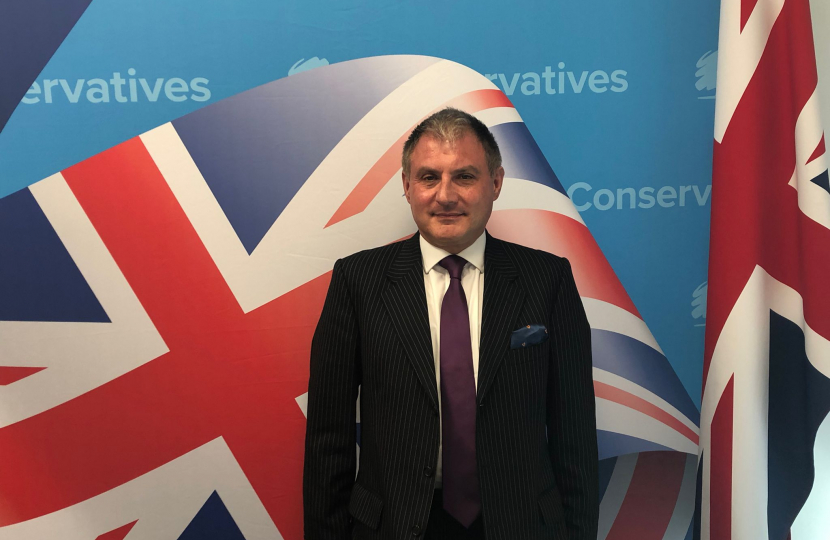 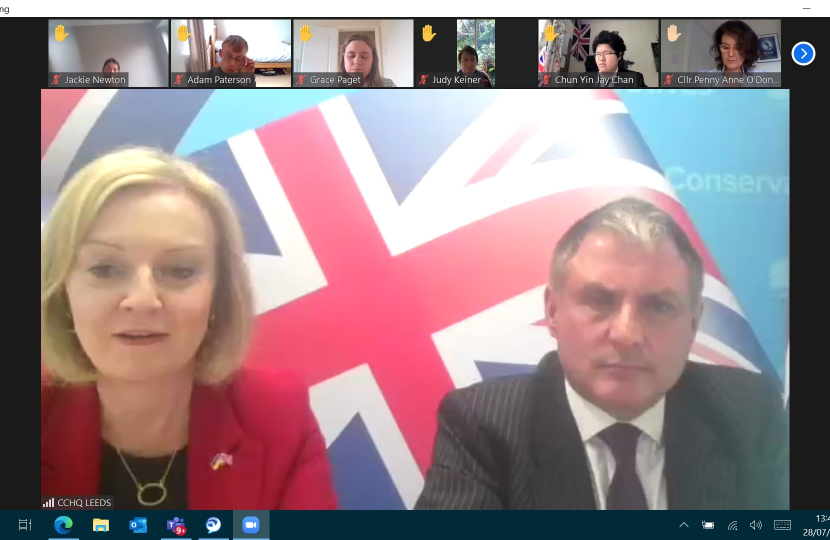 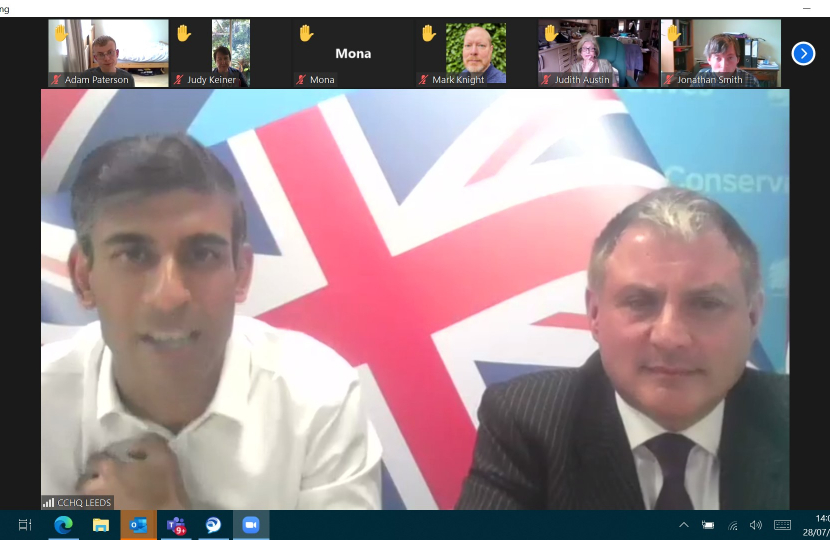 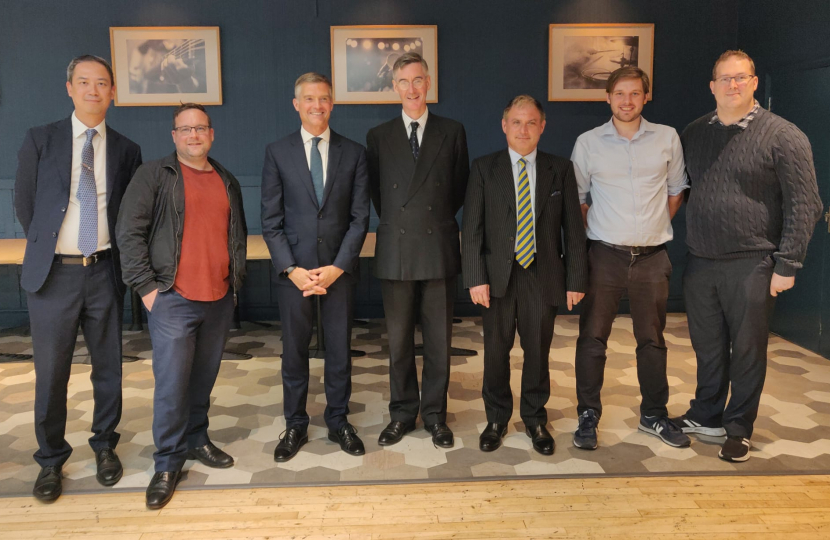 It is necessary for me to remain publicly neutral, but I am delighted that we have had such a fantastic, talented and diverse range of candidates standing to be leader of the Conservative Party and Prime Minister of our great country. I am sure that each of the finalists would make an excellent Prime Minister and I very much look forward to working with the candidate elected by the membership.

Jack takes a brief break for a walk up in the hills.

Today, Jack took a brief break from work to go walking up in the Brecon Beacons with an old Army friend.

I hope you all manage to get some time this August to relax with family and friends.