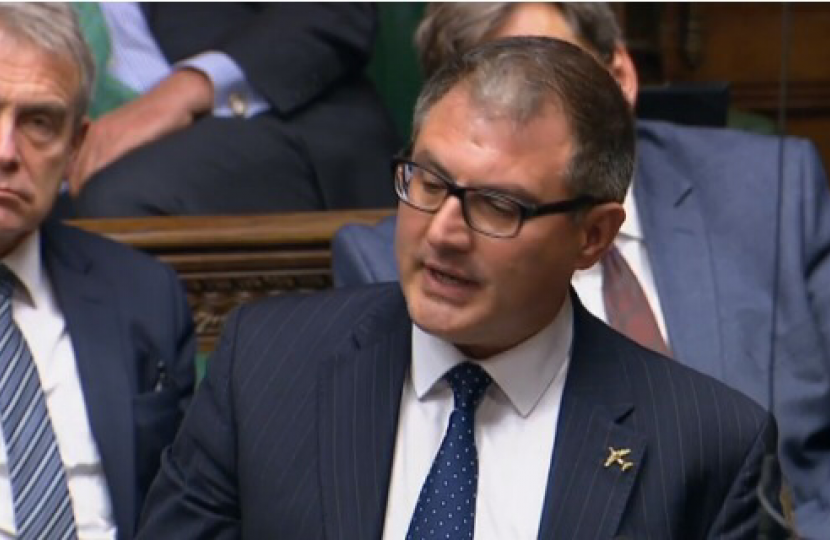 This week, Jack was appointed as Parliamentary Private Secretary to the new Secretary of State for Exiting the European Union, Stephen Barclay MP.

"I am honoured to have been promoted to the role of PPS to the Secretary of State for Exiting the European Union.

The work of DExEU is vital to delivering the decision of the British people to leave the European Union, and I will be working hard alongside the Secretary of State to secure the government’s Brexit deal.

The Draft Withdrawal presents a sensible and pragmatic solution that delivers on the referendum result. The agreement will see us take back control of our money, laws and borders. It will end freedom of movement, while protecting jobs, security and the union. We must put divisions behind us to secure this deal in the interests of the United Kingdom."