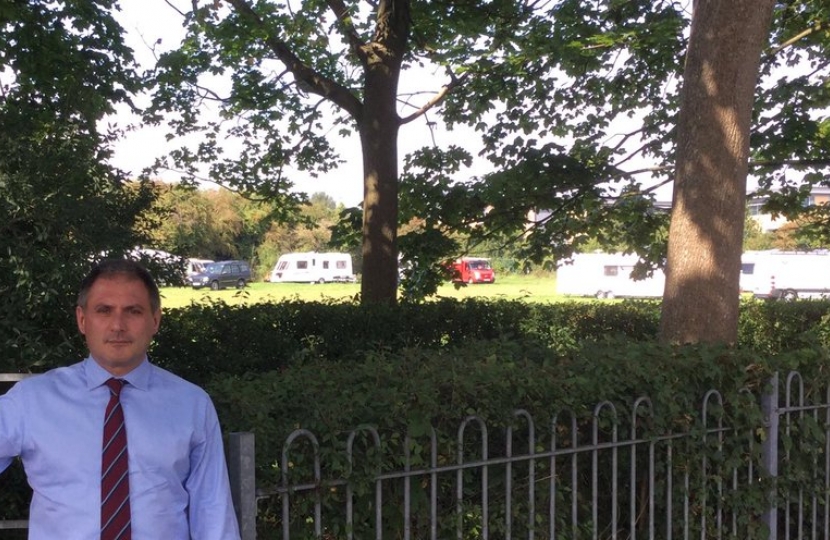 On Monday, Jack spoke in a General Debate about gypsies and travellers where he shared his thoughts on how he believes failings in provision, enforcement & oversight intensified the incidents that occurred at Forty Acres in Stoke Gifford and The Tumps in Patchway over summer

Whilst devolving responsibility for local issues to councils is generally a good idea, Jack believes the Government has to take control when these issues are affecting communities nationally to ensure that the response is uniform and that action is taken everywhere.

Jack welcomes the Government’s decision to review the law regarding illegal traveller camps after listening to the concerns that were raised by him and numerous colleagues in the debate.