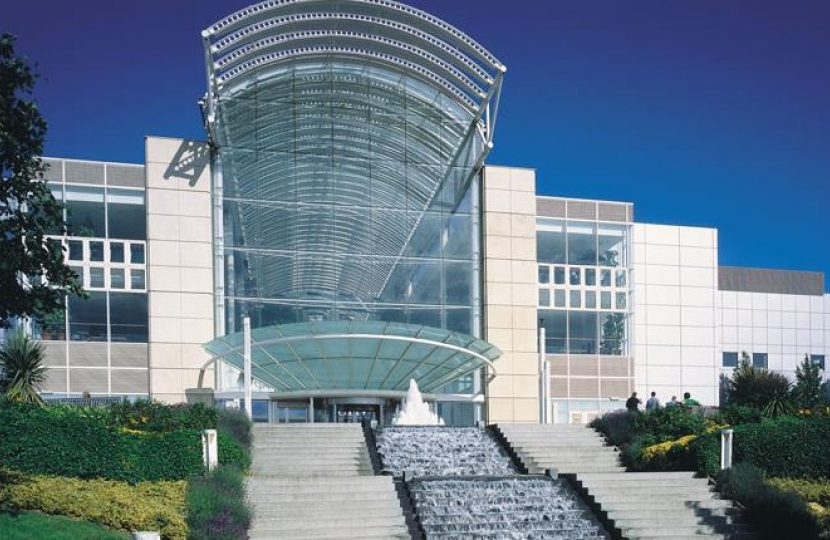 On Tuesday, Jack began his day at the Mall at Cribbs Causeway having a meeting with Intu, M&G Real Estate and Retail Managers to discuss the proposed expansion to the Mall that will bring nearly 3000 jobs to our area. The £316 investment would not only be focussed on increasing the shop selection at the Mall but also enhancing the bus station and building a pedestrian bridge over Merlin Road.

When the project was first mooted, South Gloucestershire Council were strongly supportive and the relevant planning committee was minded to grant consent on 3rd November 2016 subject to referral to Secretary of State. It was referred to the Secretary of State on 2nd December 2016 and now a public inquiry is underway to feedback to Sajid Javid MP.

After the meeting, Jack said "I am unapologetic in my support of investment and will be writing to the public inquiry to make my views clear. I await the inquiries response and hope that work can begin in the new year so that we can begin to experience the benefits investment can bring to our community."

For those who would like to learn more about the planned development, details of the application can be found here: http://developments.southglos.gov.uk/online-applications/applicationDet…