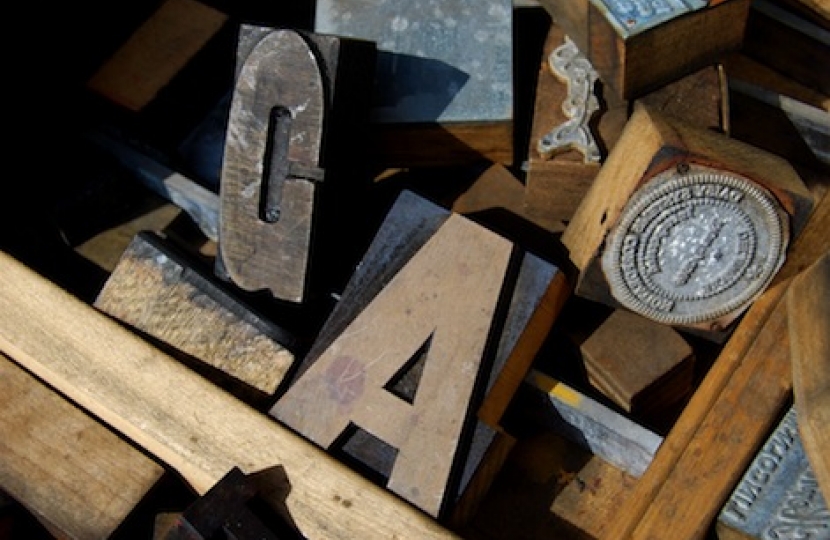 Thank you to the 3,600 people who submitted information to South Gloucestershire Council's consultation on local libraries and to the many people who wrote to me with their ideas and concerns. This is how this is how change is made. The Council have now come up with an alternative plan which is a minor improvement on their initial proposals. They have reduced the savings to be made in the £2.6m libraries' budget from £650,000 to £500,000 and the libraries I understand will be staying open. However the plan is to introduce a self-service system, called Open Plus, in the libraries where when no staff are present. Customers who become members of Open Plus will have access to their library without staff but the details still seem sketchy. There are many questions about the Open plus system and I am personally concerned about the security aspects. What does this mean for the people visiting the library alone, especially the vulnerable? What about the security of the libraries' premises and its contents. I understand that CCTV Cameras will be operated but they will not be live and no one will be monitoring them. This does not seem practical or very sensible to me. It could stop people just dropping into their local library. Staffing in libraries is, say the Council, to be based on footfall so we enter an ever decreasing circle. I would like to see the results of Open Plus's success elsewhere before it is introduced in South Gloucestershire libraries or perhaps it could be trialled in one or two libraries.

Libraries have been a great tradition in this Country since the 19th century. I understand that in the mid 19th century the MP for Sheffield, James Silk Buckingham, believed that public libraries were a solution to "the prevailing vices of intoxication" which may be asking a little too much! Our libraries do however provide a vital public service to our community especially benefitting the young and old. Libraries are a key driver of social mobility. I spent many enjoyable hours in my local library growing up which introduced me to a whole world beyond my experience or circumstances though reading.

I understand fully that savings and economies have to be made in the Councils budget but why are we, as South Gloucestershire tax payers, still paying the Chief Executive of South Gloucestershire Council, Amanda Deeks, more than the Prime Minister. I requested earlier this year details of the cost of the Chief Executive from South Gloucestershire Council and was sent a table that showed her office as costing (including a PA and part time executive) in wage costs £263,718 and her deputy the Director of Corporate Resources (and PA) employment costing £203,801. The reduction to the Council's Libraries budget is £500,000.

South Gloucestershire Councillors should do a full audit of all the senior council staff within the council offices before cutting any front line services. I was very surprised for instance that Pete Murphy kept his job after Winterbourne view scandal and was then promoted. The Council ought to look at saving office costs with the four West of England authorities' looking at ways at combining their bureaucracies and back office operations to cut costs and improve efficiency.

There is now a further consultation on these proposals so please write to the Council or me with your views and I will ensure everything received by me will be passed on to the Council. It is excellent news that the amount of feedback received by the Council from library users groups and individuals has made them reconsider their initial proposals. I will ensure that any opinions I receive are sent on to them with a request that they are considered in full. I hope that further contact with people who are passionate about the library service will result in a solution that is suitable to everyone.